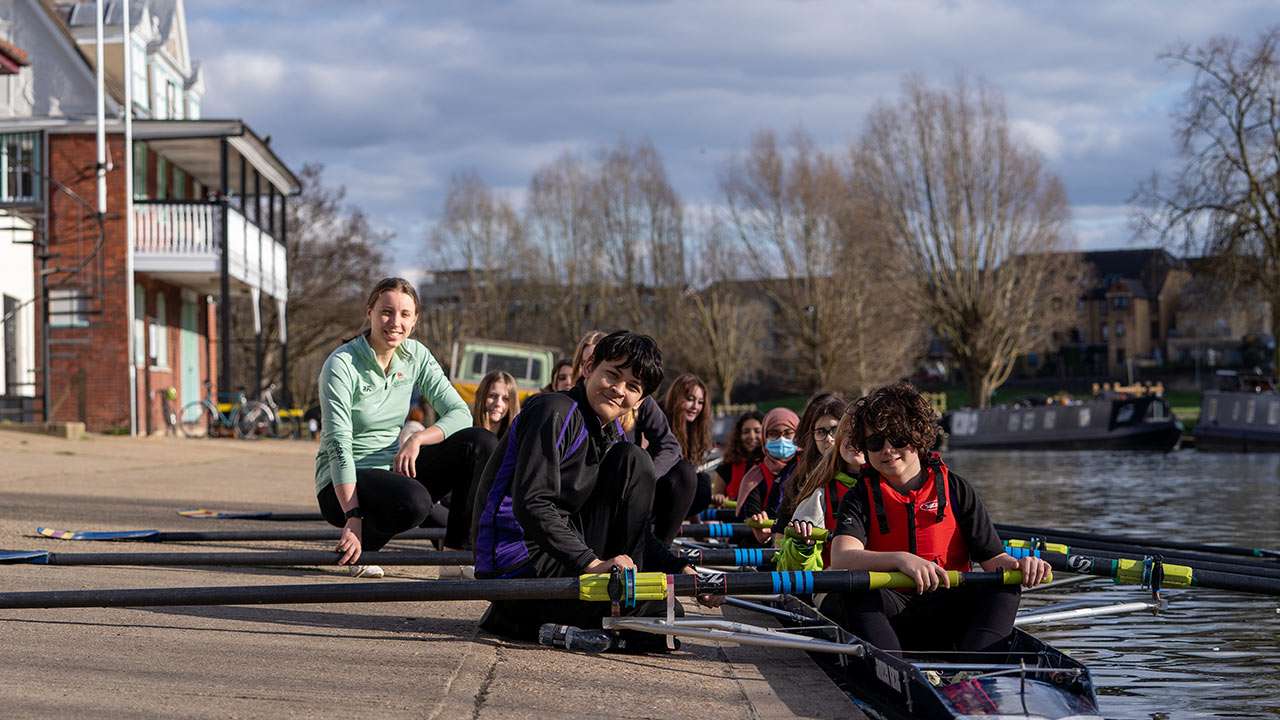 Changing lives
through a sport for all


Our aim is to foster inclusion, challenge and aspiration.
Through a combination of indoor rowing at schools, water sessions at local clubs, and holiday rowing activity camps, we aim to provide personal development opportunities and broaden the range of people joining our sport. 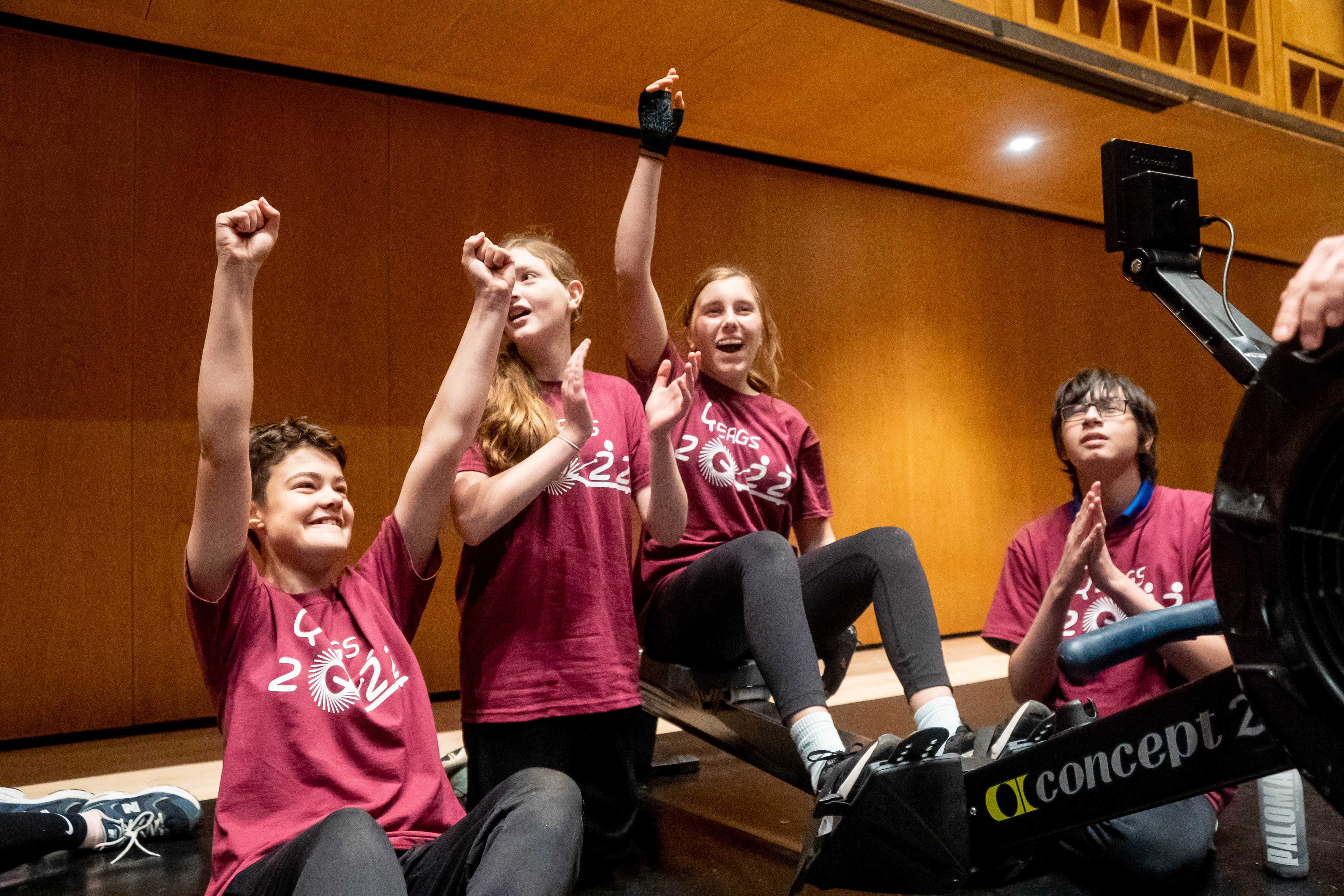 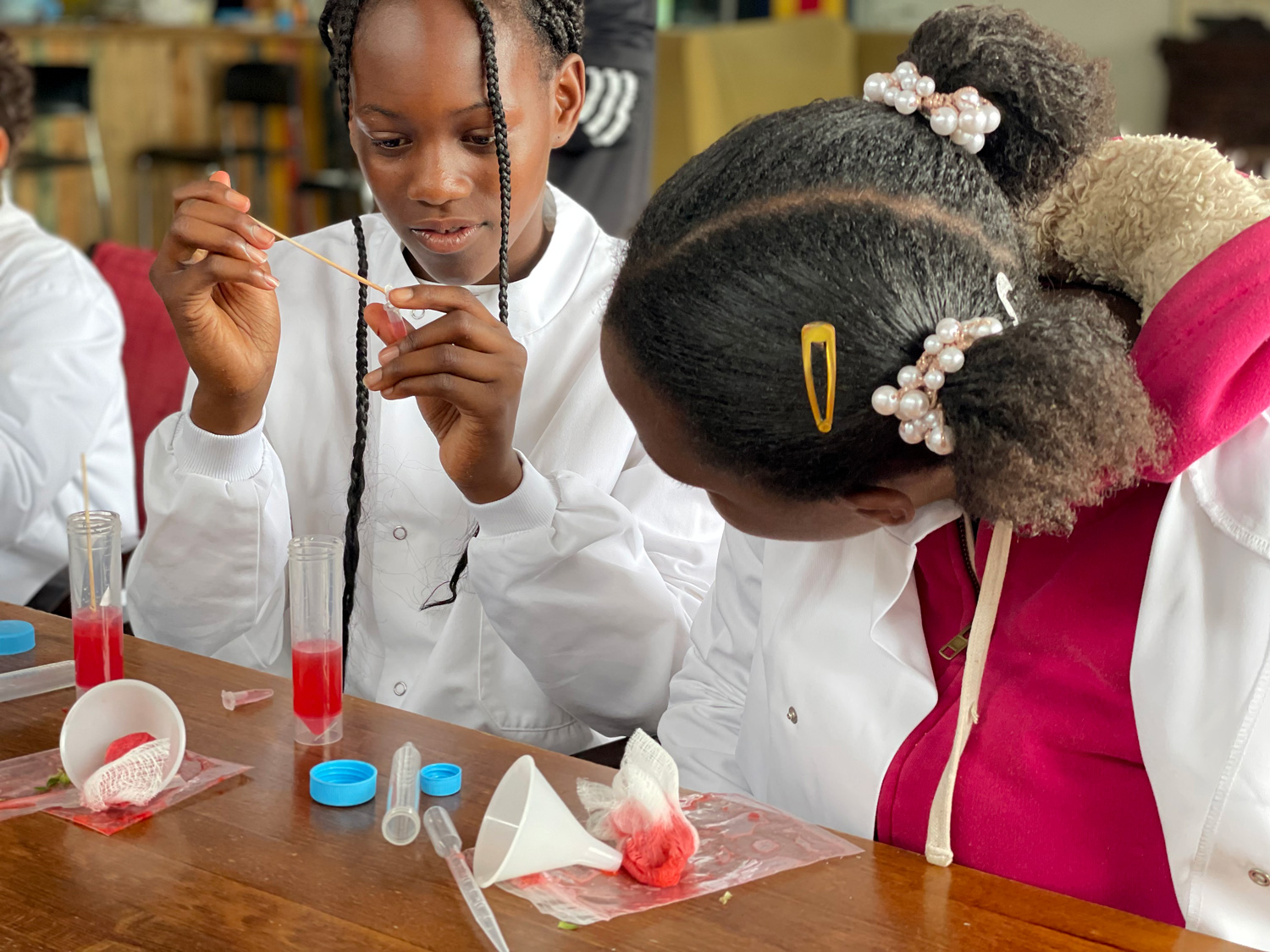 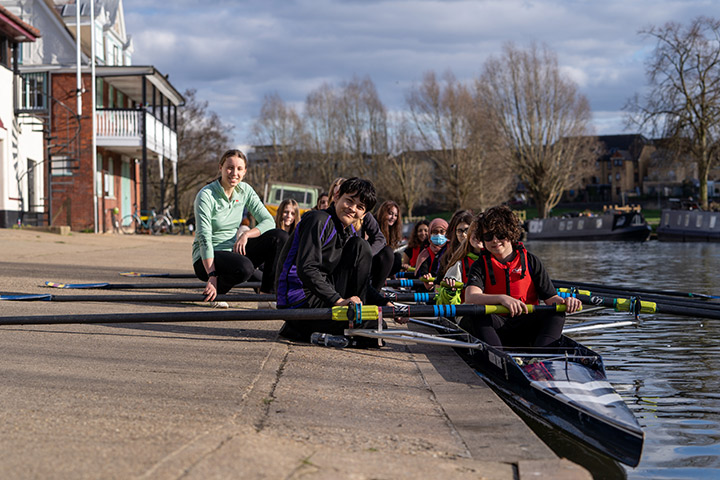 Rowing is fun
Rowing is rewarding
Rowing is a great community

Rowing is the ultimate team sport. It connects people of all ages and backgrounds. It is a sport that is often a home to those who haven’t connected with other sports.

Rowing develops skill and athleticism. No matter what level people achieve, there are always rewarding challenges.

Rowing builds self-esteem, self-confidence and resilience. For some it can be life changing.

The EAYR programme is built on partnerships between schools and local clubs. We currently work in Cambridge at the City of Cambridge Rowing Club, at Sudbury Rowing Club, in Ely at Isle of Ely Rowing Club and are expanding links with many other clubs in East Anglia. The program is supported by the Henley Royal Regatta Charitable Trust, British Rowing's Eastern Region Rowing Council and LoveRowing, the British Rowing charitable foundation. 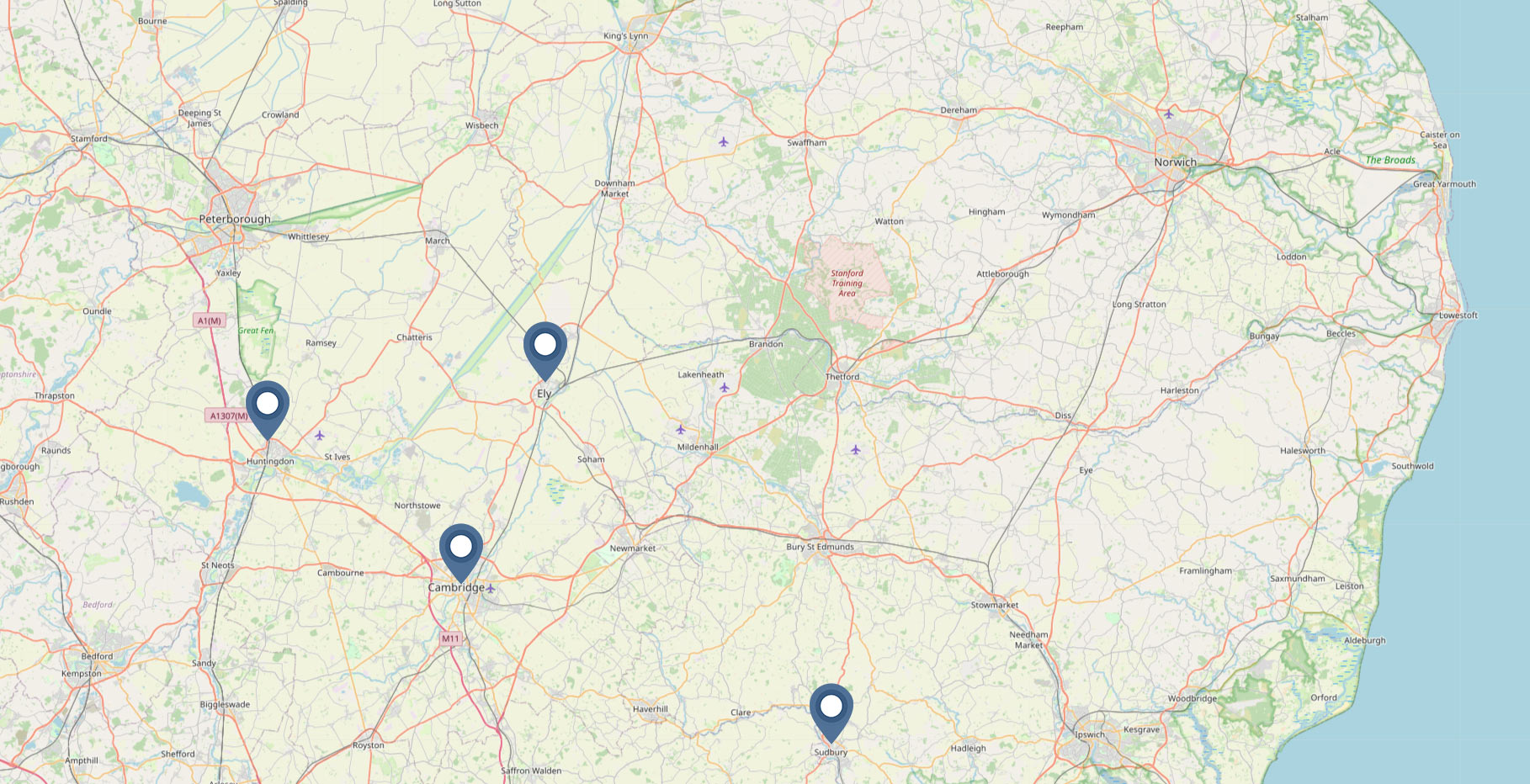 Please get in touch with us for more information.

Send us a message